Winters,Held,Kiefer and Rothenberg at the Met

Summer at the Metropolitan Museum of Art

P.S.
Another big name has jumped the rails: Gerhard Richter. I gave him credit for the squeegee paintings that seemed to function as an event. This new work, as his whole involvement with color was never organic, could not evolve into a new space and is therefore limp and looks like carnival spin painting.
It is post-climactic.In the end his interest in color was in the material of the paint not an inner sense of color and mood. 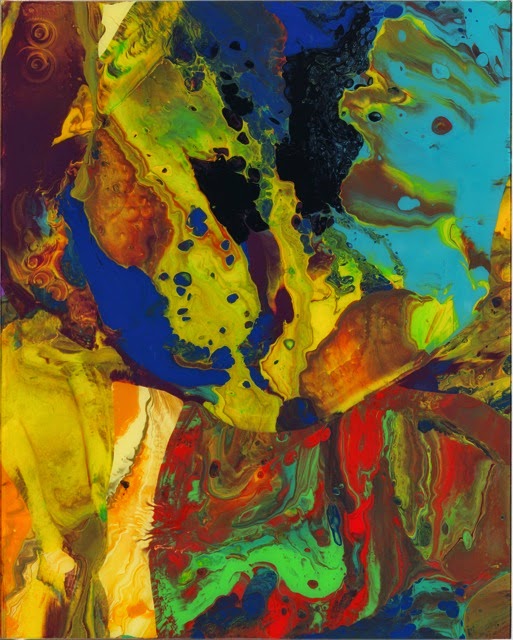 BACK TO FINE ARTS SECTION
HOME
Reader Comments
From "Maxine Yalovitz-Blankenship"
07-22-2013, 09:33 am
Good writing! D. H. Lawrence wrote a similar comment on art history in his article on Cezanne in Poets on Painters (Paperback).
From "Paul Pollaro"
07-22-2013, 09:31 am
Oh, yeah, I liked the Held. Yes Rothenberg has become a good illustrator and Kiefer has turned to feeling the heat and humidity on a summer day with a breeze. not a bad thing..
From "Mark Gottsegen"
07-22-2013, 09:30 am
We are both older and smarter and no longer taken in with the "next new thing [idea]." This was a good calming little essay. 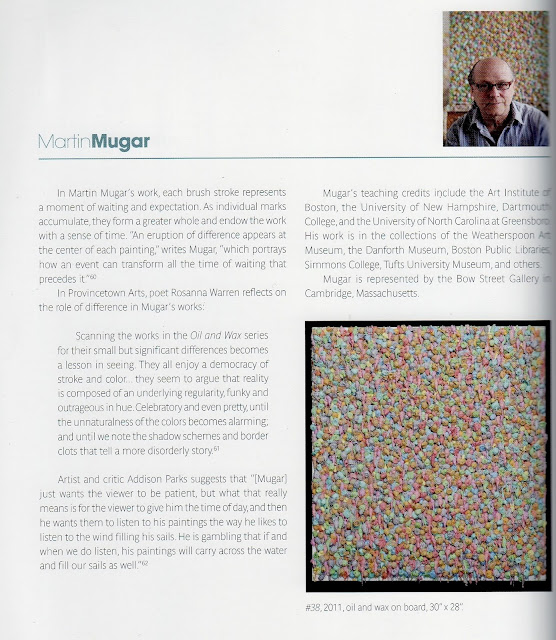 Posted by Martin Mugar at 7:28 AM No comments: