I wrote this piece on Sargent for Addison Park's "Artdeal" in 1999.

Click Here
Posted by Martin Mugar at 4:17 PM No comments:

"Modern Artist" considered this article for publication in an issue on Cezanne.The editor, Karen Wright, said it was "thought provoking". 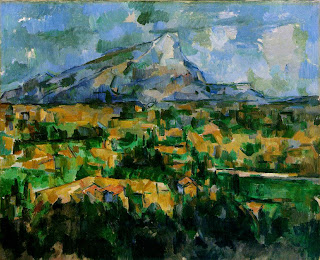