According to Amazon the book is for sale

After doing several sessions using charcoal, this project also could be repeated with black ink. The proportion of the white to black is a variable that the student can play with. The white takes on more power as it becomes increasingly isolated. There are other qualities that can be exploited with black and white as well. There is the Rorschach effect where the shapes become evocative apart from their role in the purely visual black-white dynamic.

Most of what I teach arises from a self-reflective process of a stable viewer looking at the same set of objects in a controlled visual event over time. This allows the student to get in touch with the stabilizing structures of the visual event as it is created within the eye. However, once the student liberates these shapes, they are free to be manipulated by the unconscious so that black shapes can take on unexpected meanings. Also and probably more importantly is the introduction to the shape making ability of the eye. The eye tends to interpret things as shapes if they are of uniform value. You can imagine a person moving toward you: at a distance they may be just a dark value against a lighter surrounding. As they approach the viewer, details are more prominent and the person may even be recognized.

The tension between figure and ground and its deconstruction can be explored in this exercise. In our day-to-day life, all that we need to focus on are the things at hand. They are always seen against a ground but the ground drops away and only serves as a backdrop. In the indoor/outdoor work of Matisse and Bonnard that I referred to above, the outdoor view is seen simultaneously with the background and engages in a sort of flip flop where neither one assumes any dominance. This ambiguity can release a good deal of visual energy. It in- forms the paintings of Al Held; in particular, the famous “Big N” at the MoMA, which is, in fact, a big N created out of two small triangular shapes at the bottom and top of the canvas. The eye cannot see both interpretations simultaneously and flip flops back and forth between the N and the triangles. These are issues that come to the surface, as it were, when you work with black and white abstract shapes. The student stumbles into these issues which, if they were treated as technical exercises, would not have a lasting impact on the student.
Project #5: Cutting out black and white shapes from black and white drawings.

After the study is done, an exercise that can be fun and revelatory of the eye’s cognitive strength is to use a mat cutter to cut out the black and white shapes and then using the cut-outs to rebuild the drawing. Not only are these cut-out abstract but the eye tends to interpret simple shapes as recognizable things. With this exercise, the student is also participating in the transition that Matisse made from observational drawing to his cut- outs. We do not literally see patterns in our day-to-day experience. Just like lines that we discussed above, they are structures that allow us to see but are not seen. (As I have said elsewhere in the book, drawing makes explicit hidden visual structures.)

To see patterns, you often have to screw up your eyes or do what I have suggested in the last exercise: push the student into an extreme visual situation of indoor/outdoor. If it took Matisse decades to move from the chiaroscuro of the Salon School to the abstraction of the cutouts, then it makes sense that the student should be led through a recapitulation of the process to experience the deeper visual that makes Matisse's cut-outs work.

Often this project is taught as a design exercise without understanding the origins of abstraction. The student’s understanding will be stretched like a rubber band only to revert back to its original shape after the exercise. The ability to recognize shapes as objects without detail also reminds the student of some higher cognitive functions that con- nect us with the real world of things. The “Big N” functions ambiguously as it moves back and forth between abstraction and letter recognition. The deconstructive process that takes you back to raw material of perception i.e. value, can in turn move back to a literal description of things in our world. 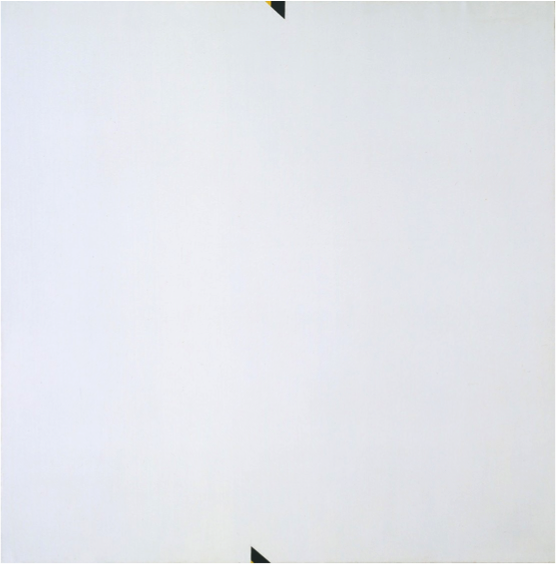